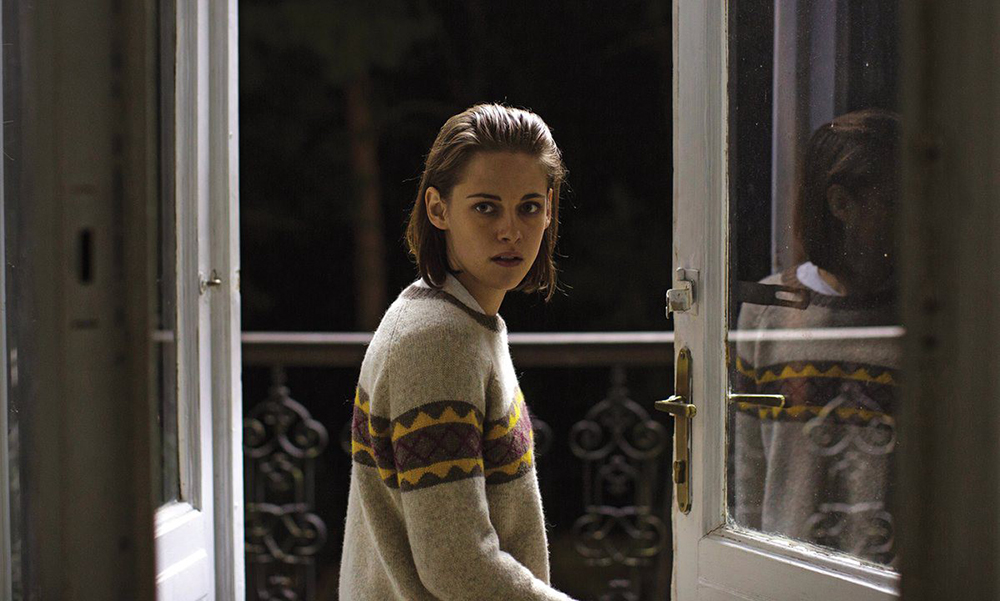 Essential Film: Personal Shopper. Olivier Assayas and his current muse team up again for one of the most beguiling movies this year.

The Kristen Stewart renaissance is upon us. After winning the César Award for her eye-opening performance in the 2014 film Clouds of Sils Maria, critics and audiences alike cannot get enough of the now-great actress. Re-teaming with that film’s director, Olivier Assayas, Stewart delivers her best performance yet in the ghost thriller Personal Shopper.

Assayas uses the character of Maureen (Stewart) to craft an entirely original interpretation of a ghost story. Since the death of her twin brother, medium Maureen has resided in Paris with the hope that she will be able to make contact with him. Paying the bills working as a personal shopper to a well-known celebrity, Maureen spends her free time in the home of her brother sorting through the various spirits who contact her there. Maureen’s routine is disrupted when she begins receiving text messages from an unknown number, which may or may not be from her brother’s ghost.

Viewers are forced to question whether Personal Shopper is a film that uses ghosts as a metaphor for grief, or a film about grief that just so happens to have ghosts in it. This is the question that keeps Personal Shopper a mystery to the very end. What makes the film so special is that it is not a ghost story by default. Assayas depicts Maureen coming into contact with spirits throughout the film, and these scenes bear quite the shock factor.

Assayas is therefore able to mix low art horror elements with highbrow art film in a combination that is original and stirring. With his reckless, audacious Personal Shopper, Olivier Assayas has brought excitement to the viewers. And no wonder, this incredibly moving esoteric masterpiece is the best directing film at this year’s Cannes Film Festival. Watch the trailer below: