The Kills Hit an Amusement Park in ‘Impossible Tracks’ Video 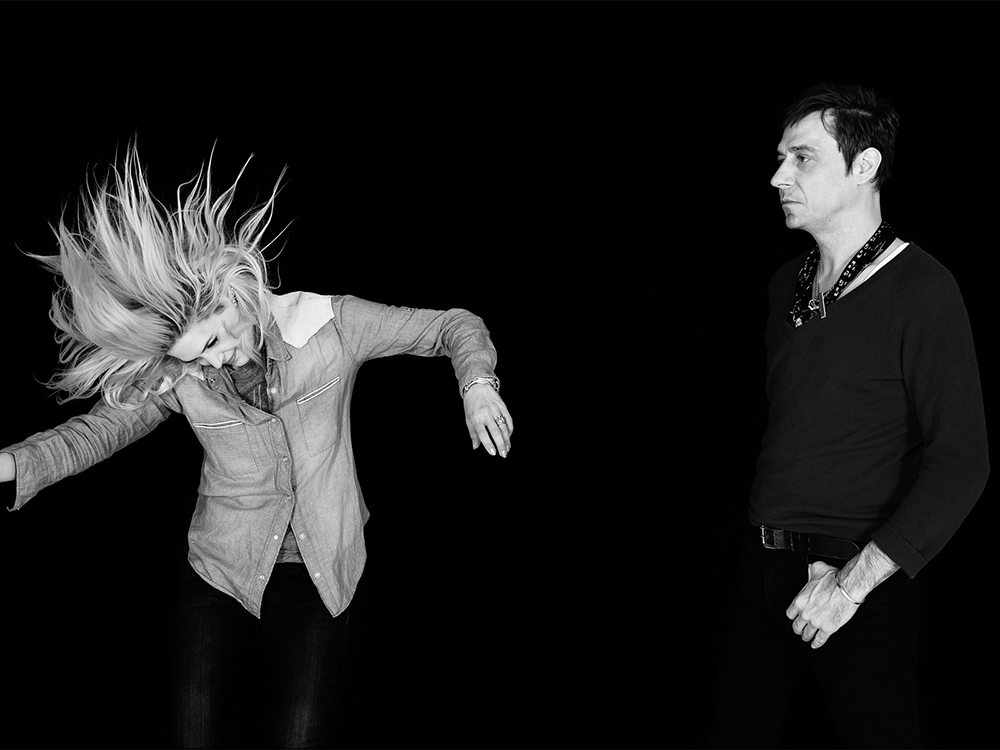 The Kills take us to the ride of the lifetime in their newly released music video Impossible Tracks from their latest EP Ash & Ice. The clip was shot in Australia’s Luna Park in the final stop of their Australian tour and directed by Ellis Rahl who had always wanted to shot in Melbourne iconic theme park that she describes as “weird, old and wonderful amusement park of dreams and nightmares.”

Spotted in the clip, Alison Mosshart and Jamie Hince are having some blast taking some trippy rollercoaster ride late night in the theme park showing off their playful side but still in a rock and roll fashion. The band also share their experience about the filming in recent facebook post:

“Welcome to off season… winter time, blistering bitter cold, the park to ourselves all day and night. The lights buzzing, the gears cranking, a hallucinatory stream of whiplash and spin. We shot between bursts of monsoon weather and crooked wind, we rode the rides, played the games, and lost ourselves in the mirror house. Enter in, the guts of the park, through the mouth of lights, Luna’s pearly teeth, past the big bad gaze of those glowing blue eyes… Buckle your belts and take the ride on impossible tracks.”