Studio Ghibli has had quite the uprising recently, with their movies being available on Netflix, the release of their first CG film, their Loewe collaboration, to name a few. Amongst their many projects for the future, one of their most highly-anticipated ones is their plan to open a Ghibli-themed theme park set to open in 2022.

The theme park will be built on what used to be the 2005 World Expo, Aichi Earth Expo Memorial park, spanning over 7 hectares of land. The park is located near Nagoya and is a collaborative project between the animation studio and the Aichi Prefectural Government. The park is planned to be divided into five thematic segments, each of them featuring various landmarks from their iconic films. Earlier this month, the first look of two of these monuments has been released. One of the mock-ups shows the iconic castle from their 2004 film, Howl’s moving castle. The attraction is set to be built to scale, allowing visitors to step into the castle and wander inside as well. The second attraction we’ve gotten a glimpse of is a mockup of the Irontown area, based on Princess Mononoke. Although it may seem a little less majestic and gritty, seeing an iconic set being made into reality is still something to look forward to. 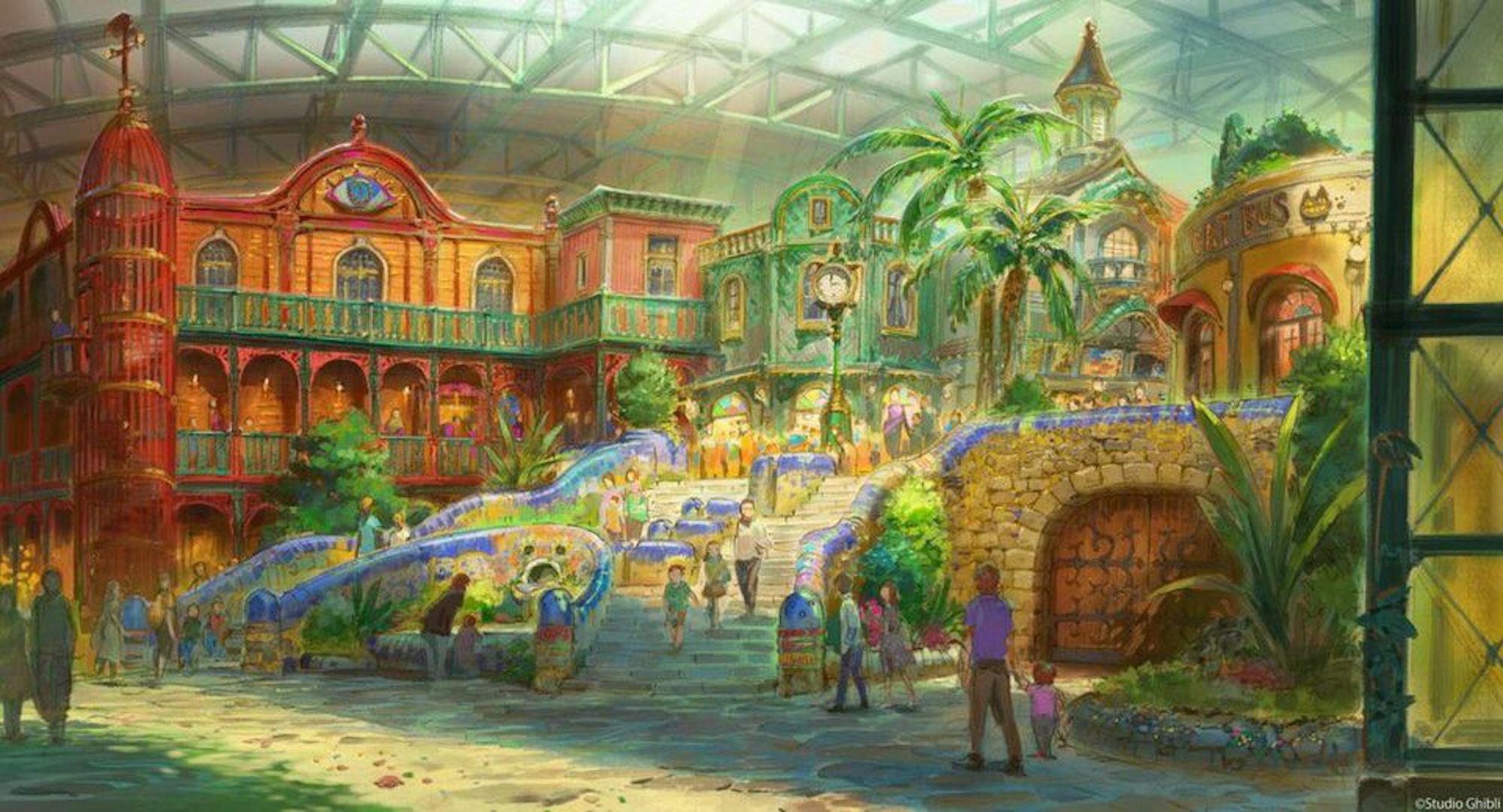 Besides the two, there will be other movie-based attractions to be built on the park, including a Whisper of the Heart-themed gift shop, a ‘Witch Valley’ based on the sets of Kiki’s Delivery Service and Howl’s Moving Castle, and much more. The park also aims to be environmentally friendly, with no trees being chopped down during their construction process, and instead embrace the beauty of nature surrounding the park.

The park was originally set to open in 2020, but due to COVID-19 restrictions and safety measures, the opening will be pushed back to fall 2022. (Text Vanya Harapan)