Five Visuals That Have Been Bugging Us Lately

Five visuals that have been bugging us lately. Settling with the creative takes that have been the focus of any brands in various industries, visual outputs have progressively played an important part as the expression, storytelling, and way to communicate the idea to entertain and or to sell a product.

We’ve rounded up five masterpieces that we thought that just purely genius.

The HomePod advertisement from Apple is just mind-blowing! Besides that it tries to sell the product, Spike Jonze really did an amazing job seaming it all together. It touches the audiences emotionally and psychologically spots on! Cast by FKA Twigs as the main actor with her moves, and Anderson Paak’s song ‘Til it’s Over’; the ideas, craftsmanship, teamwork and the message just blew our mind!

And the Behind the Scene:

King Krule Live on The Moon

Who does not know the London based hip-hop artist, Archy Marshall? This young punk musical story was one of the best stories of how the Millennials built themselves better than any generations before them. Released in October last year, ‘The Ooz’ King Krule album is one of our favorite album in 2017. Just last month, with Molten Jets, the band recorded some songs from the album and titled the clip ‘Live on the Moon’ with all the spacesuits. Just damn kool!

This Sci-Fi movie (playing now on the cinema) based on the same title novel by Ernest Cline was directed by Stephen Spielberg and it was great. This feel-good movie is basically about the VR game that situated in the future, The OASIS in the year 2045. Some fans of the book may disagree with us; however, we want to believe that this can be the reality in thirty years from now. Besides the crazy good production, it gathered up so many 80’s pop cultures and songs. It’s been quite long since the last Spielberg’s Sci-Fi, ain’t it? ‘The BFG’? Not quite like this!

Breathe in, Breathe Out by Melody’s Echo Chamber

We and most of everybody was very glad to see Melody Prochet of Melody’s Echo Chamber back in our timeline. She’s finally appeared almost two weeks ago since the last Instagram post stated that she has suffered a serious accident posted by her family at the end of June last year. This Neo-Psychedelia project of Melody just launched the first music clip from the long-awaited album ‘Bon Voyage’ that will release in June this year. Welcome back, Melody!

We know everyone is waiting for ‘The Incredibles 2’ that will release very soon, this is not about that! Truthfully, It’s always an enjoyable experience every time we watched Pixar (now Disney Pixar) movies that it always come with an animated short before the main one, even though the Olaf’s Frozen Adventure was a failure. Bao that is directed by Domee Shi (Pixar’s first female short director) believed to be the more delicious short that will be the perfect appetizer for ‘The Incredibles’ sequel. This eight munites short is about a second chance, motherhood, and dumplings that came to life. The Chinese version of The Gingerbread Man? We can’t wait! 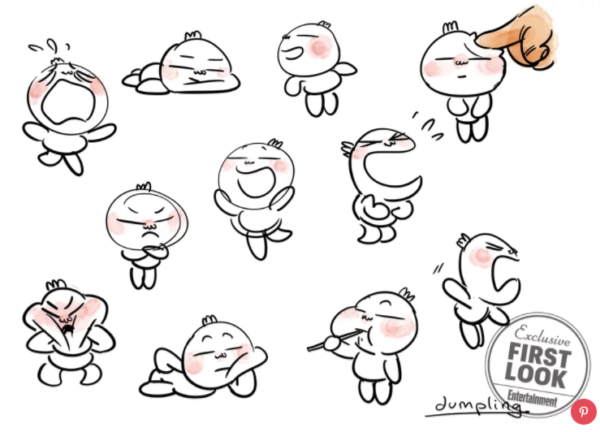 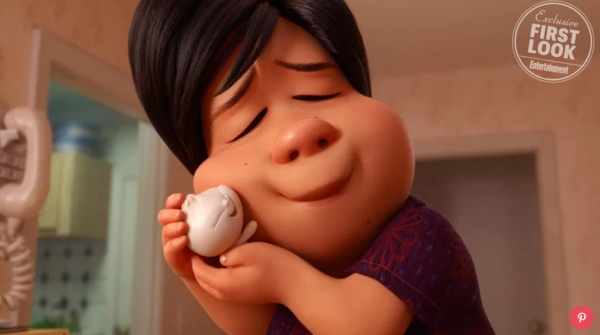