Hereditary, A Modern Take Horror Movie to Watch For

Hereditary, A Modern Take Horror Movie to Watch For. As the debut of Ari Aster for the writer-director, this horror movie gives both strange goosebumps and high curiosity.

Mentioned as one of the scariest movie this year, Hereditary shows a very confusing yet thrilling trailer that we could not quickly reach out to. A modern take on a horror movie with a pretty scary scoring, too! A hugely anticipated after many life lessons, love stories and all that we see many in every award’s nomination there is.

After The Witch, A24 came back with a very appealing horror movie, Hereditary, a somewhat refreshing around all the art house’s movies we’ve seen around. Stars by Toni Collete, Gabrielle Byrne, Alex Wolff, Ann Dowd, and Milly Shapiro, this horror movie gives both strange goosebumps and high curiosity. Based on the book written by Ari Aster, Hereditary is a story that rarely told by the American horror stories before, the movie was set on the small town, shot in Utah, and started when the grand dame of the Graham family dies, the family suddenly experience strange events happening to them. Annie (Toni Collete), unravel the mysterious and massively terrifying secret about their ancestry that inherited to her daughter Charlie (Milly Shapiro). 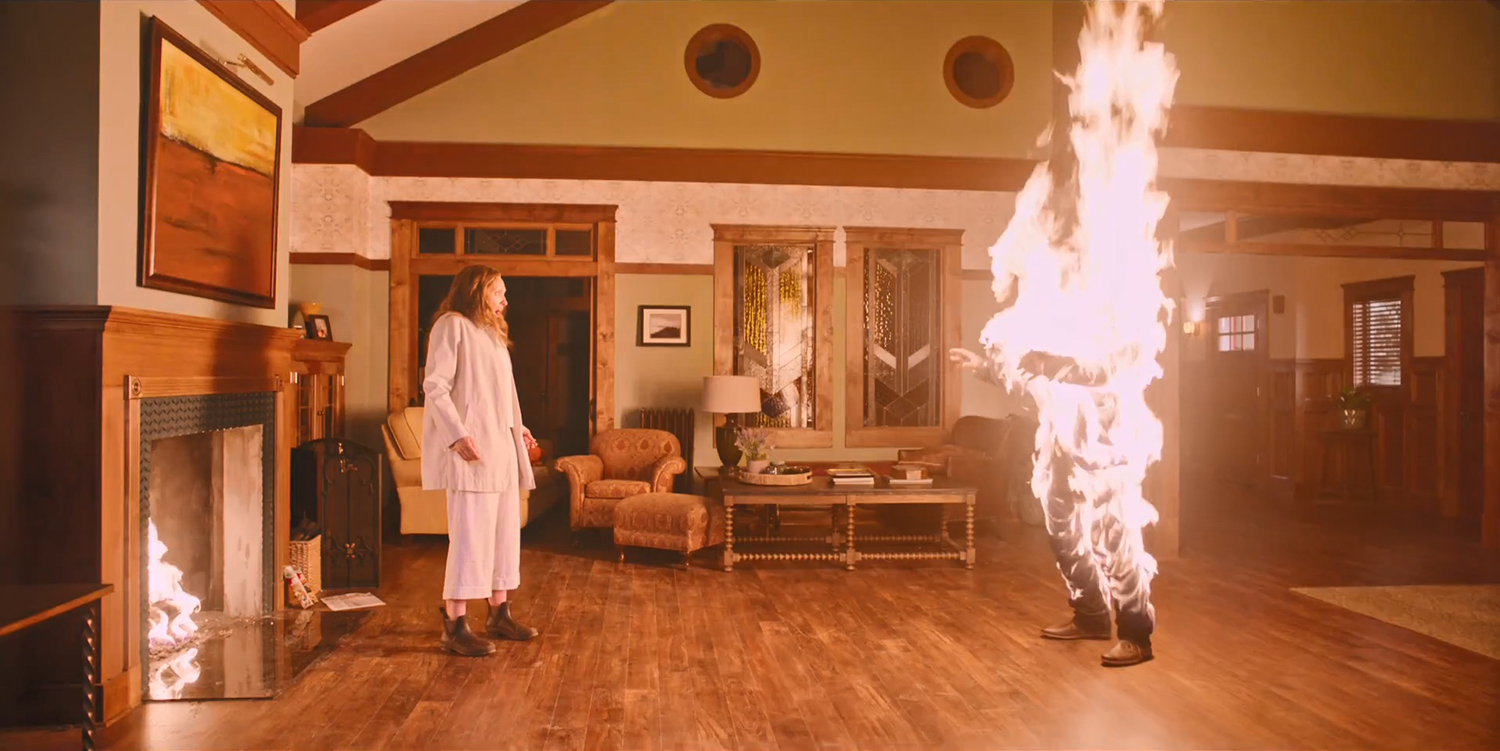 As the debut of Ari Aster for the writer-director, this movie is carefully crafted with excellent cinematography and DOP that easily seen as it mixed the reality with a house model as the resemblance of the house they’re living as a part of Annie’s cautious that pictures the mystery. In the trailer, you can see various odd events such as the same necklaces worn by Annie’s mom and Annie that could be a sign of inheritance and also Charlie’s weird connection with birds that captures many times. It takes a new and modern creepy nightmare vision of family breakdown, an unknown mystery that needs to be solved by Annie to save her family as she felt a strange presence on the beginning and the only one who understands how discreet is her mother was. It then gets even worse as seen from the plot.

Premiered this later this month at Sundance Festival 2018, Hereditary will premiere on the June 8th, 2018. A freaky horror movie that we bet going to blow everyone’s mind with a definite chance of a plot twist.