Inside Björk’s Wound, ‘The Gate’, and Love Inside Björk’s Wound, ‘The Gate’, and Love. This ‘Utopia’ vibe is expressing Björk’s ability as a human to transform her wound into a new love.

‘the gate is essentially a love song, but I say ‘love’ in a more transcendent way. Vulnicura was about a very personal loss, and I think this new album is about a love that’s even greater. it’s about rediscovering love – but in a spiritual way, for lack of a better word.’ – Björk

Only two years after ‘Vulnicura’ (which proclaimed as the aftermath of her breakup with Matthew Barney – the loss and healing process), we finally got to witness ‘The Gate’, yesterday, the first single from her upcoming album ‘Utopia’ that will launch in November 2017.

In this album, Björk has teamed up with Arca that worked with her in ‘Vulnicura’ where she stated that with him, it’s the strongest musical relationship she has had. Arca is a Venezuelan DJ and Producer that previously worked with Kanye West, FKA Twigs and more.

In ‘the Gate’, Chinese-American filmmaker Andrew Thomas Huang has again visualized her utopia into a luminous world of prism that inspired by origami, photonic crystals, and glass sculptures. Combined with perfect, felt and apparent touches of choreography and cinematography.

On the crafty hand, joined the group, Embroidery Artist, James T Merry that has been with her for more than five years and Couturier Alessandro Michele from Gucci. Together they have created her custom-made gown that took approximately 550 hours to make with additional 320 hours just for the embroidery.

This ‘Utopia’ vibe is expressing Björk’s ability as a human to transform her wound into a new love. She calls this as ‘Tinder Album’ where she met new people collaborate and create. Here, she’s finally healed, accepted her reality as part of her spiritual experience.

See How Floaty Björk was (with Jefferson Hack and Andrew Huang): 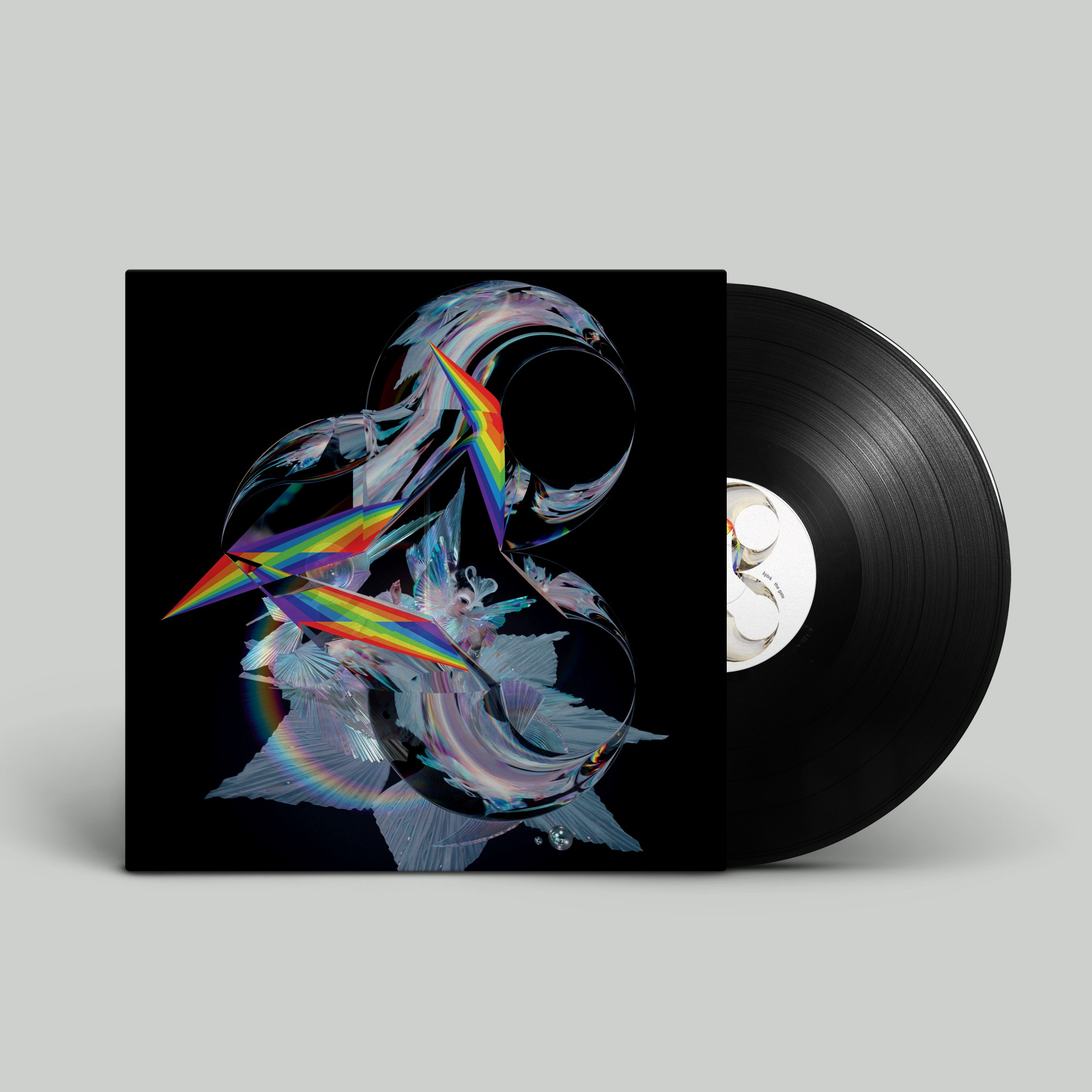 ‘The Gate’ video has premiered online in Nowness and free screened publicly at The Store Studios, London. The album and single’s 12′ are available for pre-order on Björk official website.