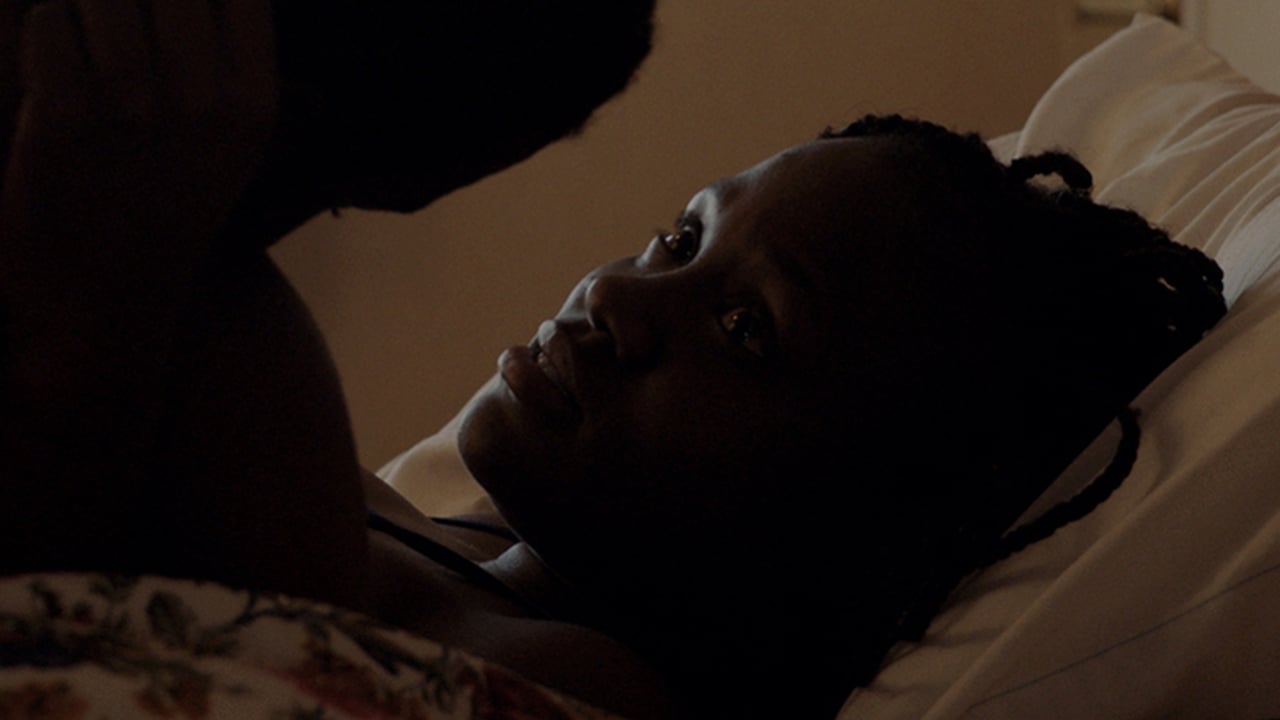 The British electronic musician Bonobo just drops a new alternative music video for his collab track with Rhye Break Apart. Last year, the musician revealed the first visual for Break Apart that features otherworldly breathtaking landscape of an untouched place, filmed by only using drone but successfully complementing the melancholic and emotional side of the song and taking us on a journey of a lifetime in just 5 minutes long video. The art director Neil Krug said that Bonobo was looking for something beautifully sinister but something not too on the nose – no literal interpretation of the music. The world Krug created was located in the Mojave, he chose a dozen of rarely visited canyons and lake beds and then manipulated in the editing to get to the final result that beyond anyone’s imagination.

And for the alternate music video that just dropped earlier this month, Bonobo back with the most unexpected idea. Directed by Spencer Creigh, the music video features three real life couple, each one of the couple was filmed in a same motel room doing absolutely nothing but loving. This must be sound so simple but the fact that Break Apart was playing through out the video makes it so perfect, it’s genius. As Simon Green aka Bonobo once said that his most ambitious plan is to capture the very textures of human existence in his work, he then added, “Life has highs, lows, loud and quiet moments, beautiful ones and ugly ones. Music is a reflection of life.” That sums up the video perfectly and in the end it will all makes sense.

Break Apart is one of the single in the album called Migration. Bonobo is currently on tour for his new album, check out the schedule in here to catch the concert near you.

Watch all the video below: